Since CoolSculpting first got its FDA approval for the reduction of fat on the sides and stomach in 2010 and 2012, it has rapidly become one of the most popular options for fat reduction. This amazing advancement in fat reduction was actually “born” when Harvard researchers observed children eating popsicles and noticed that the children who ate them frequently got dimples in their cheeks where the frozen treats had frozen pockets of fat cells and left adorable dimples in its place. The idea that cold can target fat cells without damaging the surrounding skin or tissue was truly revolutionary and the inspiration for CoolSculpting, also known as cryolipolysis.

CoolSculpting is a non-surgical way to freeze away fat cells that have not responded to diet and exercise alone. People no longer need to resort to invasive surgeries with long recovery times to get the look they desire because this incredible technology crystallizes fat cells which are then flushed away over time by the body’s own metabolic processes.

During your treatment, a technician will place a gel pad on the area being treated to act as a barrier between your body and the device. The device will then be cooled to its required temperature and placed over the gel pad. It will then target the areas of fat to be treated and freeze those cells without damaging the surrounding organs, nerves, blood cells, and tissue. Once the fat cells have been frozen they are removed from your body through the body’s natural metabolic process.

With Coolsculpting, a typical treatment lasts about one hour per treatment area. There is even better news because many physicians offer Dual-Sculpting which is the use of two CoolSculpting devices at once. This allows for two areas to be treated at the same time in one session. The use of Dual-Sculpting cuts the patients’ individual treatment time in half.  Additionally, because there is no downtime with these treatments, patients can schedule their visits and immediately go about their daily routines.

Some patients have reported redness, slight tenderness, and swelling at the treatment site, but this is completely normal and disappears after about two weeks. Because there are no incisions, CoolSculpting really is the ideal treatment for active people who cannot afford to have the downtime that is associated with surgical methods of fat cell removal!

Take the first step. Get your questions answered and find out which treatment option is best for you by meeting with one of our knowledgeable providers at Skinatomy Laser Clinic for an in-person consultation. Simply fill out the form on this page, and one of our experienced team members will reach out to you promptly to schedule your consultation.
REQUEST A CONSULTATION

When Will I See Results From CoolSculpting?

Patients can begin to see results in as little as four weeks after their first treatment as their bodies naturally flush away the unwanted fat cells. The average person needs two or three treatments to achieve their ideal results.  Once fat cells are flushed from the body, the treatment areas will look 20-25% smaller and those fat cells will not come back. To maintain results, patients should follow a healthy diet and exercise plan. Being consistent about making healthy choices will keep patients looking and feeling their best for years to come.

Vanessa did an amazing job with my forma facial! I feel 5 years younger and my skin is lifted. She was very patient with me and explained everything clearly.*
Cora W
Fabulous, service and professionalism is high quality. I frequent both their locations and the same great service in each location. I would highly recommend them for acne scar treatments and skin tightening, options and results are beyond expectations.*
Jan S
By far my favourite clinic! Vanessa saved my skin! I was comfortable immediately from our initial consultation. She explained to me what was needed and then executed it. We did a combination of facials, peels and micro-needling. My skin has never looked this good! I’m beyond words. I’m confident in my own skin again! Thank you Vanessa and skinatomy laser clinic!!!*
Marie P
READ MORE

Take The Next Step

As you can see, we have one of the most innovative treatments that may be right in helping you reduce areas of unwanted fat cells in your body.  Are you ready to try CoolSculpting and have the lean body you have worked so hard to develop? If so, we would love for you to take your next step and call the professionals at Skinatomy Laser Clinic to schedule your complimentary consultation. We can help you choose the treatment that is perfect for you. Fill out the form on this page or call us at (416) 901-9392 (Toronto) or (289) 512-0188 (Mississauga). We look forward to helping you become the best you possible!

PrevPreviousWhat Is A Vampire Facelift?
NextHow Does Botox Work?Next 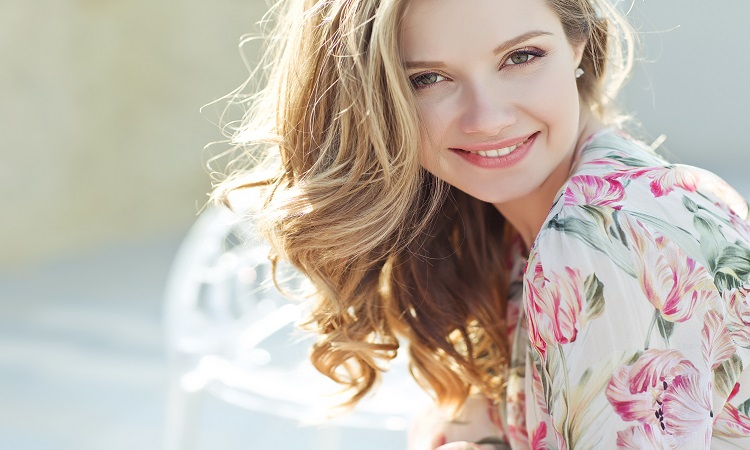 What Does Botox® Do? 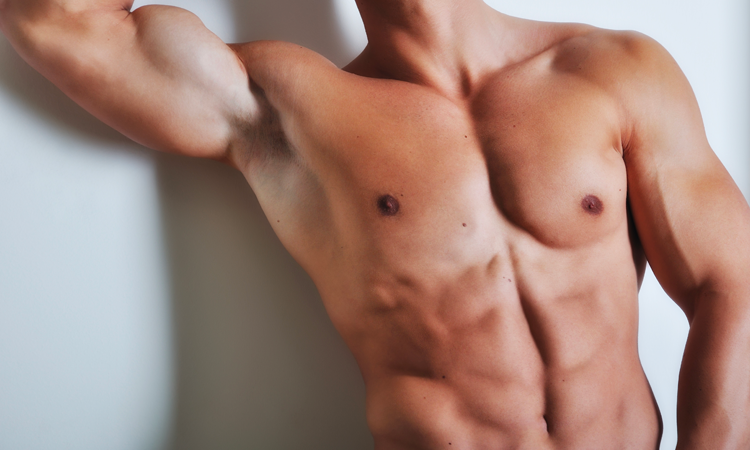 How Permanent Is Laser Hair Removal?